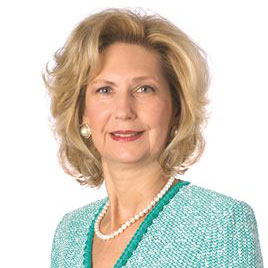 Since 1982, as president and founder of Flowers, Inc. Balloons®, Maxine Burton has established her company as a leader in the balloon and gift industry. Maxine earned a Bachelor of Science in Education and a Master of Education from the University of Georgia, where she was a member of Alpha Xi Delta sorority. She has continued her education at Harvard Business School, taking executive courses in 1998 and 2001. Maxine has received numerous local and national awards recognizing her as a leader in her industry and for her service to her community.

Maxine is an avid supporter of the education program at the International Floriculture Expo.

Back to advisory board
Privacy Policy | DSAR Requests / Do Not Sell My Personal Info | Terms of Use | Locations | Events, Products & Services
© Diversified Communications. All rights reserved.
film izle