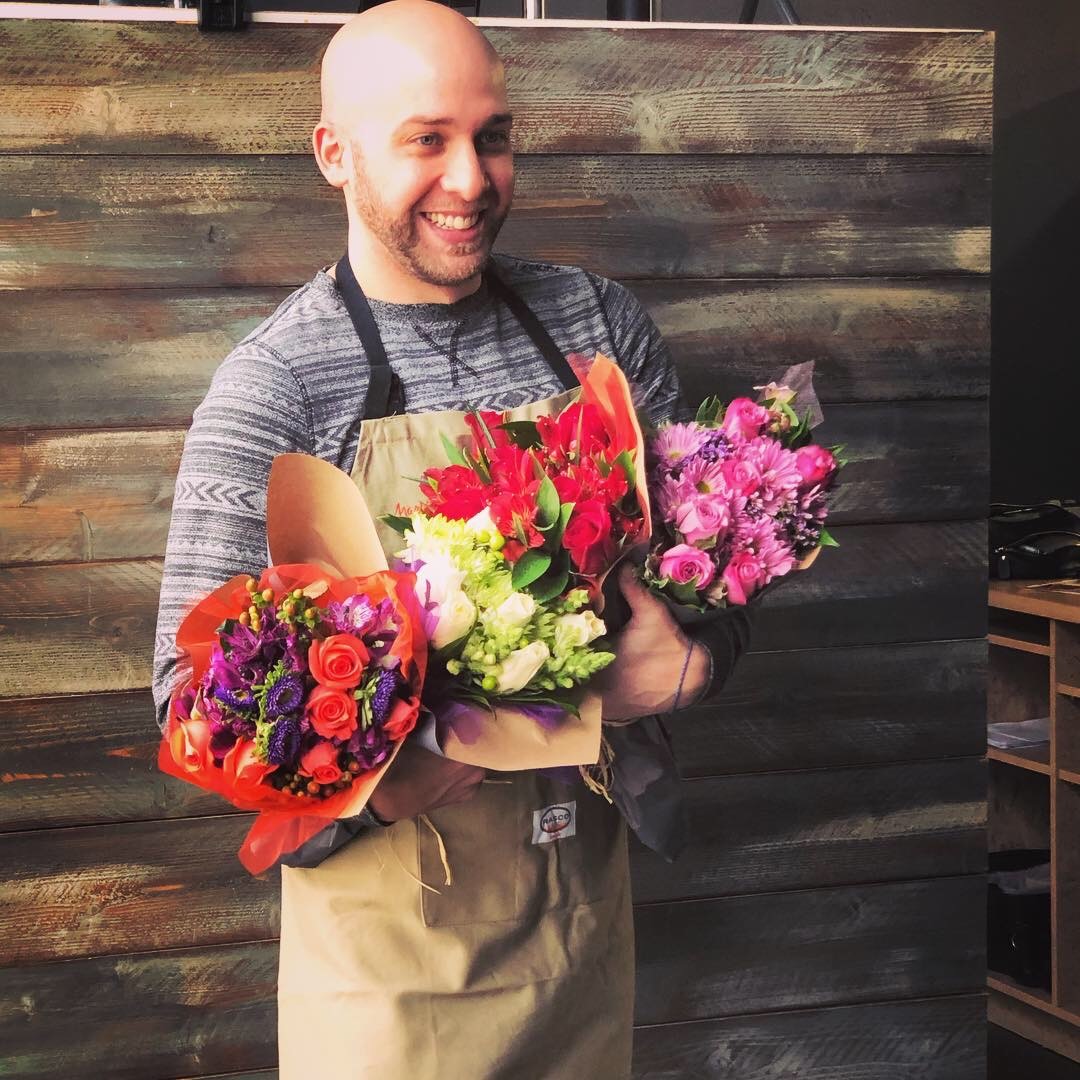 Steven was introduced to the floral industry at 17 years old and fell in love. He has been a designer, manager and owner in the retail sector. Steven competed in the 2015 Iron Designer Competition in Chicago where he was introduced to amazing people in the mass market and farm market. Soon after that, Steven became the Director of Premium Floral Merchandising for Albertsons Companies where he was in charge of creating their new premium floral department. After that project, Steven had the opportunity to join the Natural Flowers team and is now their Designer and Account Manager. Acquiring this role was always the goal for Steven in his career and now he is happy to be working for an amazing farm and company.

We asked Steven to get creative with 6 words: Why do you love flowers/the floral industry/or why you want to compete in the Iron Designer Competition?

“Flowers for Everyone! Excitement in Competition.” 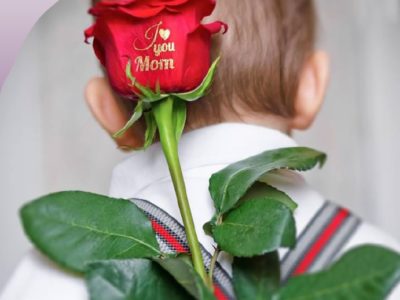 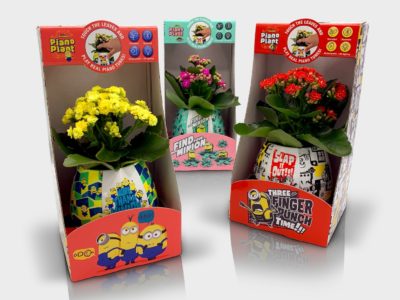 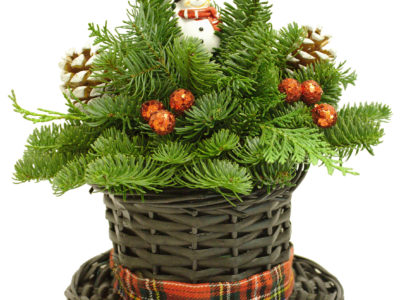 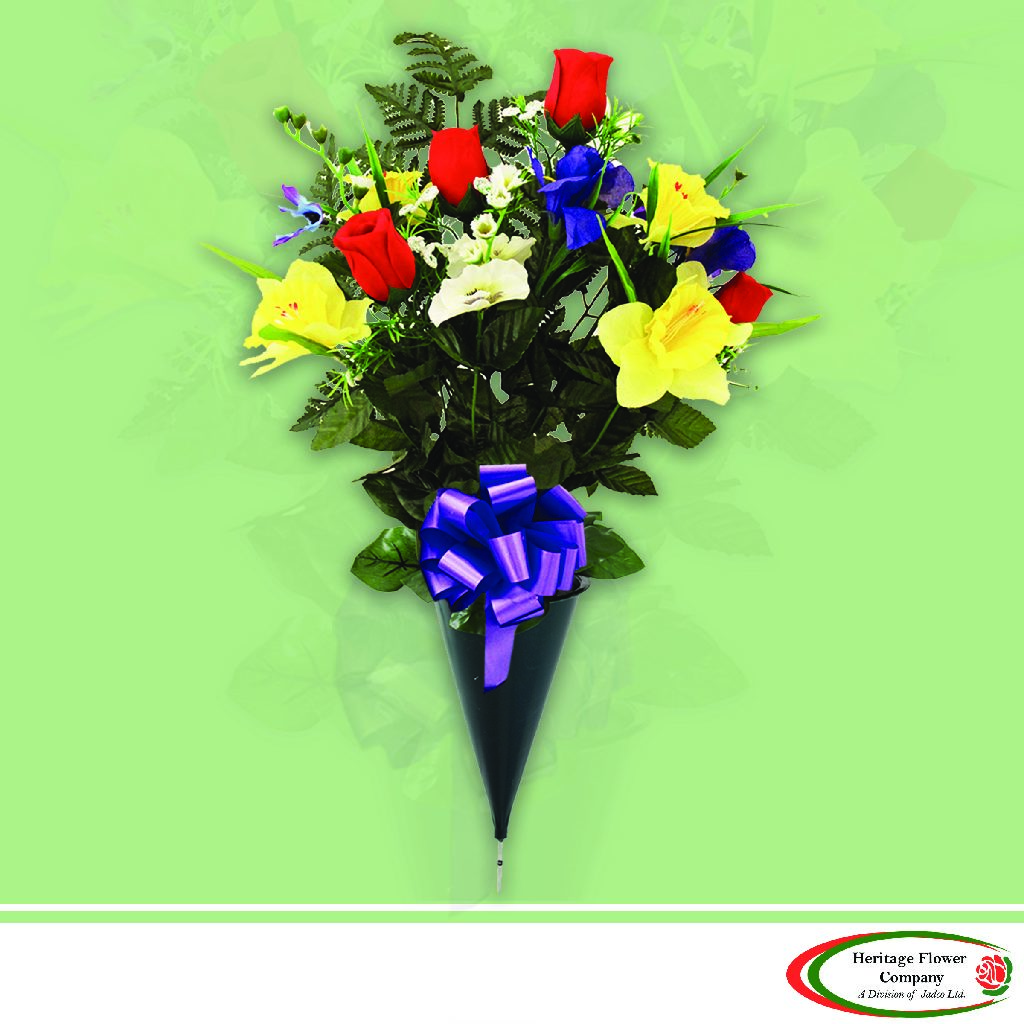