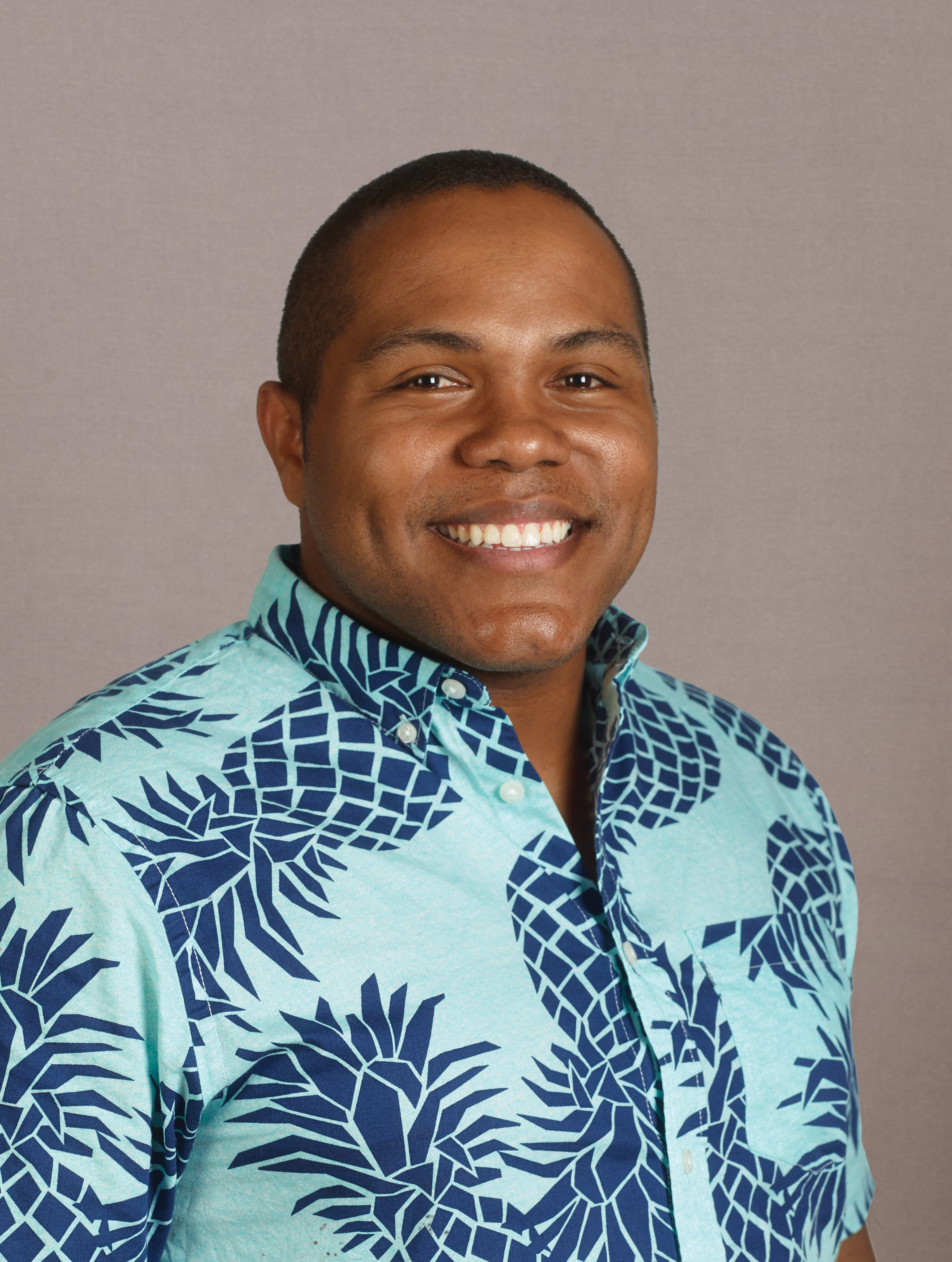 Edward Muñoz’s career began in Caracas, Venezuela, where he worked designing elaborate balloon creations for over 11 years. After moving to the United States in 2014, Muñoz compiled
an incredible number of achievements in the balloon industry, including being named Designer of the Year at the West Coast Event & Balloon Arts Convention in 2015. He also had the distinct privilege of serving as the lead designer of the Celebration with Balloons event at the 2016 World Balloon Convention (WBC). More recently, he was named Designer of the Year at FLOAT the Convention in 2017. Currently, he works as the education balloon specialist at burton + BURTON®. He enjoys sharing his knowledge of balloons in the most enthusiastic ways!

Back To Speakers Page

All presentations by Edward Munoz, CBA